The thymidine analog 5′-bromo-2′-deoxyuridine (BrdU) is a popular reagent in various scientific disciplines ranging from cancer to neuroscience research. The chemical is frequently added to samples, such as mammalian cell lines, and subsequently incorporated into newly synthesized DNA during replication.

To measure cell proliferation, the incorporated BrdU is detected with anti-BrdU antibodies, such as the Mouse Anti-BrdU Antibody, clone Bu20a (MCA2483) and Rabbit Anti-BrdU Antibody (AHP2405). However, to ensure that the antibody is able to bind to BrdU, DNA treatment prior to antibody staining is required (Liboska et al. 2012). In the literature, endonucleases, such as DNase I (Deoxyribonuclease I) and acids, such as hydrochloric acid, are frequently used to cleave or denature the DNA to make incorporated BrdU accessible (Liboska et al. 2012). 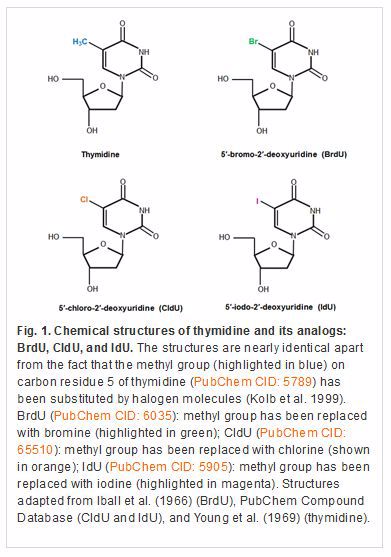 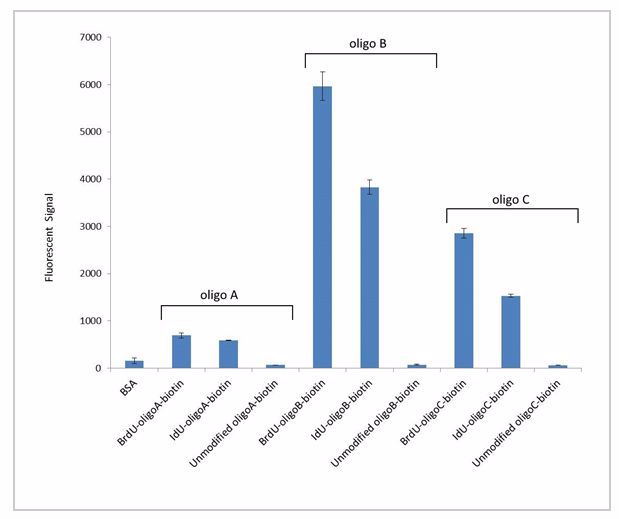